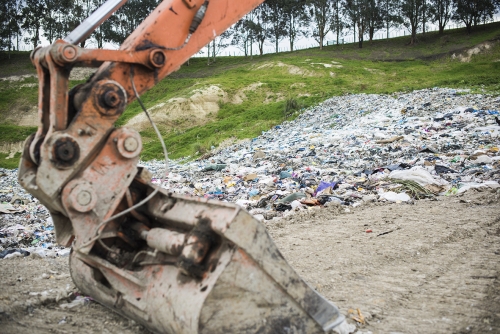 WAIROA landfill charges will increase next month but are still a lot cheaper than neighbouring regions. 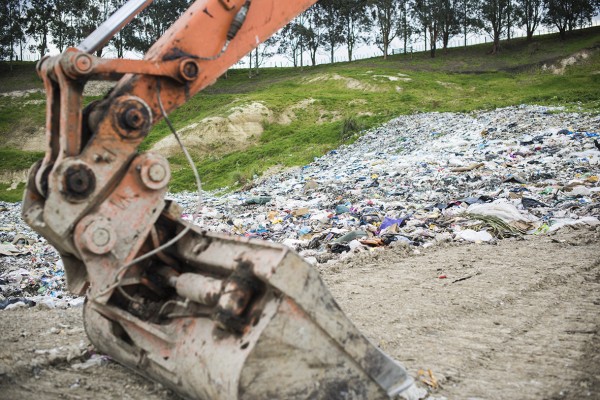 A driver behind the increase is Central Government’s waste disposal levy which is set to be increased with one proposal suggesting the increase should be four times the current rate.

The waste levy is based on what goes into the landfill that can’t be recycled and involves council paying a fee back to central government based on tonnage – in Wairoa’s case around 2500 tonne per year.

That levy is then invested back into the system via grants for waste reduction projects.

“We are doing our best to keep our district as clean and green as possible, but it is difficult when costs that are out of our control are spiralling.

“Our two biggest issues around landfill and recycling are our location and our volume.

“We don’t have options, like selling grass tonnage to Auckland, because the processing and transport cost would mean we barely break even.

“Added to that is our volumes of rubbish are too small, so we cannot justify investing into other processing methods.”

“Council currently absorbs the cost of recycling packaging such as glass, paper, cardboard, tins and aluminium. Recycling is costing the community around $400,000 every year.

“Plastic is another issue, as with China having pulled out of recycling plastics there is no market at the moment, so this has become a national, or even international, issue.

“We are fortunate to have an excellent landfill which is consented until 2031, and capacity of the current cell is expected to last at least for the next 15 years.

“Wairoa’s landfill is currently open seven days a week although those service hours are under review.

“We are constantly looking at new technologies and, such as in the case of recycling, how we can do it better and in a more commercially viable way.

“We are very conscious of trying to protect our river and environment and ensuring people can deal with waste responsibly. However, we also must balance that against the rising costs.

“Basically, we all want what is best for the environment, but it does come as cost.”