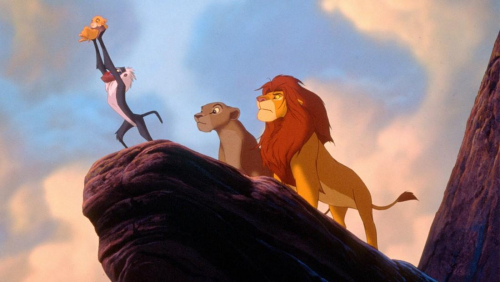 The ‘Lion King Reo Māori’ will premiere at the Gaiety Theatre on Thursday June 23.

The Gaiety will screen the iconic movie at the same time as the rest of the country.

The animated Disney classic features a te reo translation while holding onto the richness of the popular story.

The release will coincide with Matariki and the movie will also play at the Māoriland Film Festival in Wellington.

The Lion King in te reo will premiere at the Gaiety on Thursday, June 23 at 5.30pm. Pre-sale tickets are available from the Gaiety Theatre from Wednesday-Sunday between opening hours of 5-10pm, plus there will be door sales on the day - depending on availability. Everyone who buys a ticket will go into the draw to win free popcorn.

The following day, June 24, the Gaiety will have two premiere screenings of ‘Whina’ at 5.30pm and 8pm.

‘Whina’ is the story of Dame Whina Cooper, the beloved Māori matriarch who worked tirelessly to improve the rights of her people, especially women. Flawed yet resilient, ‘Whina’ tells the story of a woman formed by tradition, compelled by innovation, and guided by an instinct for equality and justice whose legacy as the Te Whaea o te Motu (Mother of the Nation) was an inspiration to an entire country.

Tickets for ‘Whina’ are $10 each and are available for pre-sale at the Wairoa i-Site. Gaiety vouchers will not be valid for ‘Whina’.