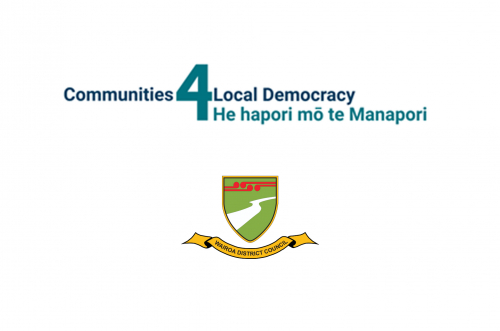 Wairoa Mayor Craig Little travelled to Wellington to attend the meeting of the mayors saying he is not against change but doesn’t believe the government’s current proposal is the solution.

Communities 4 Local Democracy - He hapori mō te Manapori is a newly formed and growing group of 23 councils from around the country.  The group was created in response to serious concerns about the Government’s Three Waters reforms, and numbers are growing as local councils consider the implications of the proposed legislation – in particular losing control of approximately $60 billion of community owned assets across the whole country.

More than a dozen mayors and other elected representatives are taking the group’s message to meetings at Parliament with National ACT and the Green Party.

“Like the Government, we want to ensure all New Zealanders have access to safe drinking water and we are committed to working with the Government to achieve that,” says Helen Worboys, Mayor of Manawatu and Chair of the new group.

“No-one disputes the need for investment, but there’s a better way to achieve the Government’s objectives and we want to work in partnership with them on that,” she says.

“Our action group will introduce fresh ideas for better water.  But our fresh ideas will ensure that our local communities continue to have a say on how the assets that they have bought and paid for are used to achieve our health and environmental goals.

“This is an inclusive campaign – it’s about safe drinking water for all New Zealanders, whoever and wherever they are.  More meaningful Mana Whenua representation is an important part of that.  It’s also an apolitical campaign – we’re completely focused on the issue regardless of political affiliation.

“We are the elected local voice of our communities – communities that are very clearly telling us that they don’t want control of the assets that generations of our ratepayers built up and paid for being snatched away from them as part of the Government’s plan,” Mayor Worboys says.

“We don’t believe that the best solution lies in putting our assets into what will be four of the largest companies in New Zealand – and then denying our communities their say in how those companies are run.”

Communities 4 Local Democracy is taking a constructive approach to the situation by commissioning expert advice on alternative models that might achieve the objectives of Government and local communities.  It will be sharing its findings when they are complete. 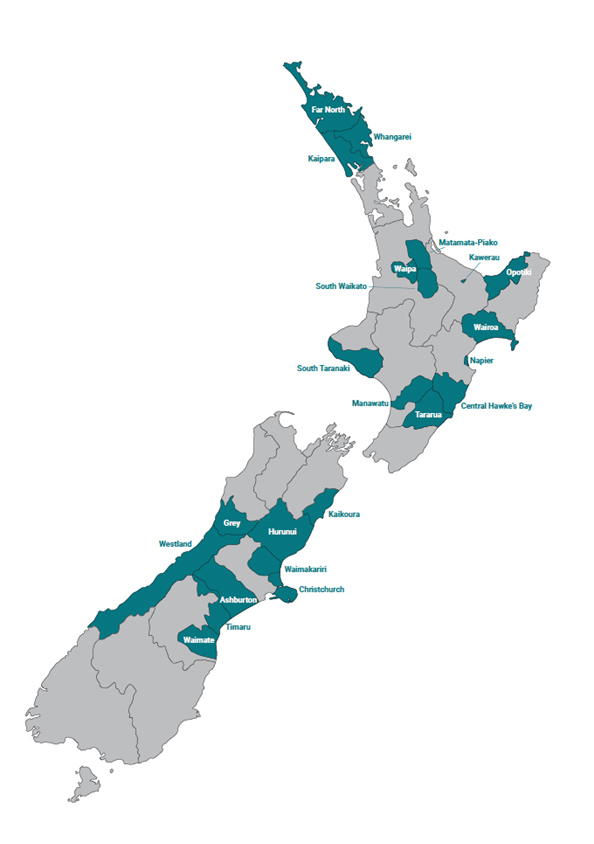