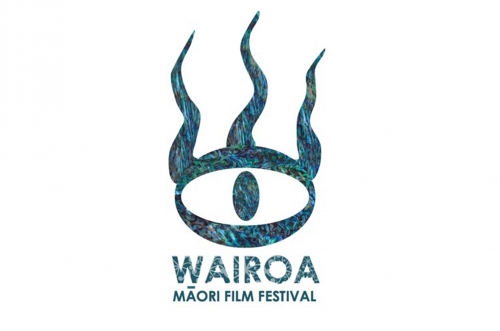 The first film is Kiwi gem James and Isey.  Filmmaker Florian Habicht follows the lives of a tohunga (shaman) and his 99-year-old mother as she nears a century on Earth.

Isey lives with her adult son James on their small farm in Kawakawa. They are descendants of Ngāti Manu – the Bird People. Isey is turning 100 years in a week. In their unique relationship, James has devoted the last 20 years to looking after his mum and bringing the spirit world onboard to get her over 100.

The compelling film Waru will screen on June 2. Eight Māori female directors contribute a sequence to this feature which unfolds around the tangi of a boy who died at the hands of his caregiver.

Waru weaves multiple reactions and offers a glimpse into the events which ensue upon the killing of a child and the conflict created among loved ones.

The overall impact of Waru is described as stunning and it is impossible not to be moved and impressed in equal measure.

Māori themed films will continue to be screened at the Gaiety over next weekend, Queen’s Birthday weekend, as part of the Maori Film Festival.