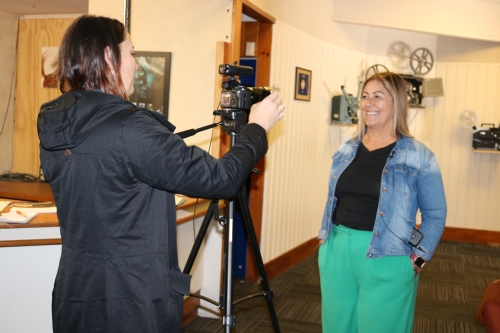 The digital employment programme was launched last year during the COVID-19 lockdown. Already 24 employees have been upskilled through the project with a recent cohort of an additional eight employees starting at the end of last month.

The aim of Korou Digital is to create digital content while building capacity with a new start-up workforce. The initiative is already footing it nationally with some of the work it is generating. 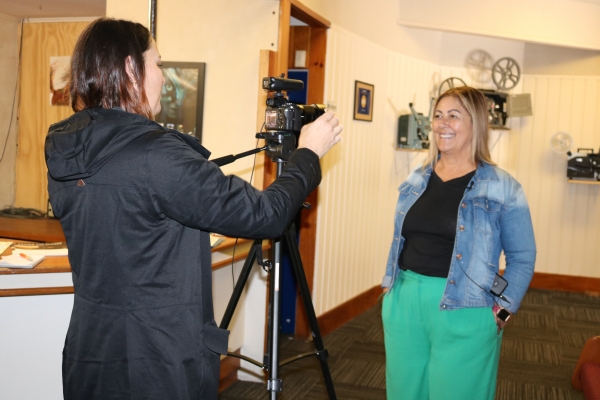 The initiative was initially given seed funding through the Provincial Growth Fund. The core focus of the programme is to provide a low-cost rural sourcing solution to New Zealand’s shortage of software developers while transitioning Wairoa’s static economy towards the rapidly growing technology sectors with a strong focus on creativity and innovation.

Korou Digital was formed by The Wairoa Digital Collective, a group of businesses and digital leaders based in Wairoa, working together to grow the digital sector through a digital employment programme.

Wairoa’s strong cultural base was identified as Wairoa’s point of difference and one of the district’s greatest assets with culture being the foundation of creativity and in turn one of the fundamental drivers of innovation.

The initiative is based out of the former Clyde Hotel which has been transformed into a digital hub by the Stark family, led by Eric Stark, of internationally recognised family film company Starkraving.

The main street hotel is now a destination studio for film and television training with production and post-production facilities, recording studios, and commercial and specialised sound-systems for cinemas and auditoriums.

Mr Stark said the success of the programme is entirely due to the talent of the employees with some high-end business contracts already secured.

“This started with a vision from local people and support from Government agencies and the Wairoa District Council. The continuing success has been through those who are supporting the delivery and most importantly through the employees who are growing their own talent and skill.

“There is some amazing work going on at Korou Digital, some of it at such a high level it is still confidential, and I look forward to being able to openly celebrate some of these achievements.”