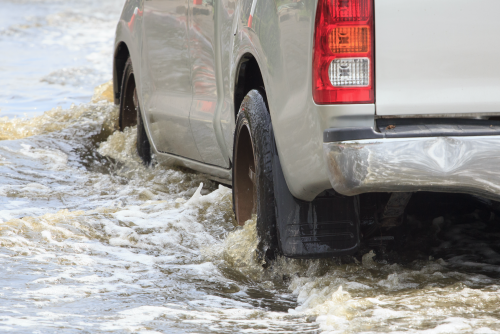 Wairoa’s vast district has 875 km of roading and 65 percent of that is unsealed.

Millions of dollars’ worth of budgeted reinstatement work will be carried out with most projects attracting a 95 percent subsidy rate.

“We will make the most of the summer season and repair as much damage as possible,” he said.

“There is a significant amount of work underway in the Mohaka/Waiau area with Russell Roads finishing up repair work at 10 flood damage sites as part of a $1.4 million contract.

“An area wide flood damage contract amounting to $1.29 million has been awarded to QRS which is currently in progress and involves the repair of six flood damage sites.

“QRS is also at the completion stage of the $1.8 million Waikaremoana/Ruakituri flood damage contract which involved the repair of five flood damage sites.

Council will also be looking at tendering another two flood damage contracts in the coming months.

Mr May said while they cannot control the impact the weather has on Council’s roading network it is great to be able to get stuck in and repair as much damage as we can.”

Meanwhile, Council is also continuing with its road resurfacing programme.

This year $1.4 million will be spent on road resurfacing based on Council’s priority list.

The areas to be targeted over the summer period are, sections of Willowflat Road, Putere Road, Mohaka Township Road, Mahia East Coast Road and Awamate Road.