Closure of road(s)/street(s) to all traffic 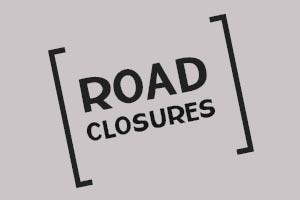