Connecting some of the district’s most isolated areas is underway.

The Rural Connectivity Group has begun work to establish 11 new sites to improve broadband and mobile infrastructure in some of Wairoa’s most isolated areas.

The group is solely focused on building infrastructure which will connect rural people with 450 new mobile and broadband sites scheduled to be built by December 2022.

The project acknowledges that connecting rural New Zealand is a challenging task due to rugged terrain, low population numbers and the cost of building and operating a network in remote places.

The group was established last year and is funded from the Government’s Rural Broadband Initiative Phase 2 and the Mobile Blackspot programmes and includes contributions from Spark, Vodafone and 2degrees.

Already $290 million has been committed with a further $100 million under discussion.

Initially, the project will improve mobile coverage along parts of 32 rural State Highways and over 100 tourism sites.

“Our aim is to connect rural New Zealand though collaboration from rural communities, landowners, local businesses, Councils, iwi, DoC, NZTA as well as the group’s suppliers and mobile network operators.”

Ms Metz, who recently presented the project to the Wairoa District Council, said it is great to have an enthusiastic Council which is helping to enable the connectivity.

Wairoa Mayor Craig Little said he has continually lobbied to have improved connectivity in the district. It has always been important to bridge the rural versus urban digital divide, and this programme is a big part of that.

“It’s pleasing to see progress occurring in areas like Wairoa, which we know are challenging due to the vastness of the terrain and low population.

“This Government seems to realise it is just as important for people who live in smaller rural areas as it is for people in the city.”

Council chief executive Steven May said this project, along with the ongoing fibre rollout, ensures Wairoa can do business with the world.

With Wairoa RBI coverage attached below. 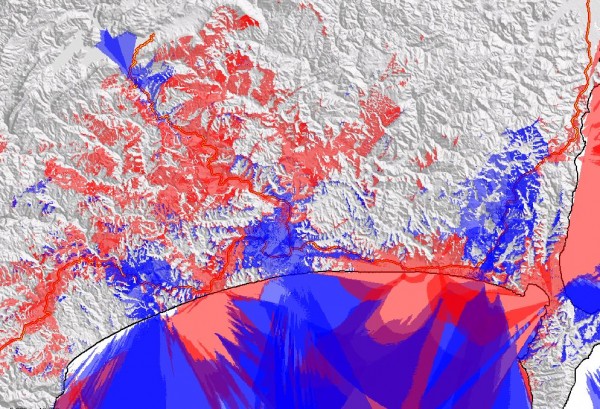