Mayor's Column, Wairoa In Focus: Thanks for your feedback on rating system 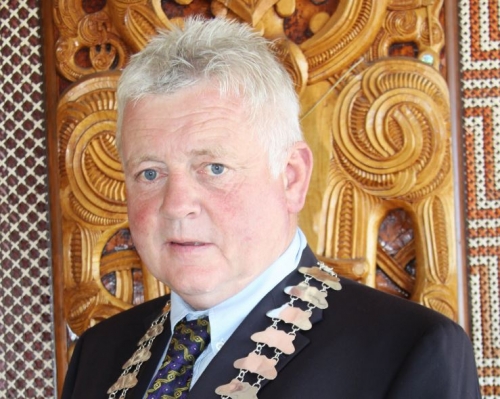 I am pleased we have had a good turnout from the community who attended and gave feedback at the Nuhaka, Wairoa and Raupunga community consultation meetings for the proposed Revenue and Finance policy.

Councillors and I heard loud and clear the feedback from the all the meetings, with an overwhelming indication to keep things the same with our Revenue and Finance policy - to keep the status quo. We are here to listen, and your Councillors and I have taken your feedback on-board. 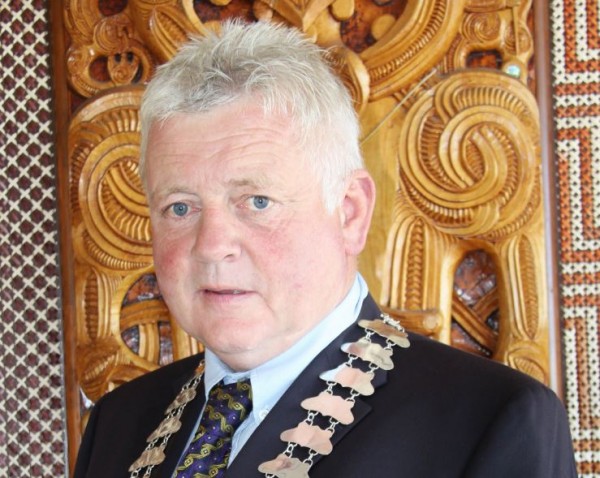 This level of engagement is great and thank you to everyone for getting involved and making your views heard.

All the residents who attended the past three meetings made it quite clear what their feelings were. This is the feedback that we want so we can decide what’s best for our ratepayers and our whole community.

We share the same thoughts and frustrations with residents around our rating system, and yes, trust me when I say we too want our rates to be more affordable.

We need to remember that one of our issues is population. The graphic below shows a comparison between Wairoa’s population numbers and our neighbours. We as a Council are doing what we can to increase those numbers.

Councillors and I have made no pre-determined decisions regarding this proposal. We will make our decision following all the feedback received.

I also want to settle confusion around how valuations take place: this is done by Valuation New Zealand, not Wairoa District Council.
I think whilst some have said the letters that were dropped to our ratepayers were hard-hitting, I don’t think we would’ve had the response we’ve had so far.

Interestingly enough, there was a suggestion at the Nuhaka consultation meeting that because we have an under-spend of $8 million, we were rating to accumulate.

What the questioner overlooked was this underspend was not rated for, as it comes from our appropriate reserves as a loan, and all that is rated is the interest.

I would like to clarify the “status quo” in this proposal, as many of you have assumed that this means your rates will not increase. This is not the case. The status quo simply means that we continue using the system we currently use to calculate your rates. Rates are like every-day living costs that we can’t halt, because we are bound by central government legislation: costs increase.

I also wanted to emphasise that any feedback voiced at these meetings are being very much considered alongside the written submissions Council receives.

There are almost 50 differentials in our rating system that must be taken into account when calculating your rates, that’s why there is a PROPOSAL before our community to have that system reviewed.
I have been on Council for a number of years – four as your Mayor – and believe me when I say the discussion around reviewing this system gets more difficult every year.

The next community consultation meeting will be held today at the Tuai Community Hall at 6pm.

The full proposed Revenue and Financing Policy, along with the analysis of key changes, are available on Council’s website www.wairoadc.govt.nz, Council’s main office in Queen Street, Wairoa Centennial Library and the Wairoa i-SITE.