Mayor thanks public for strong turn-out at Nuhaka 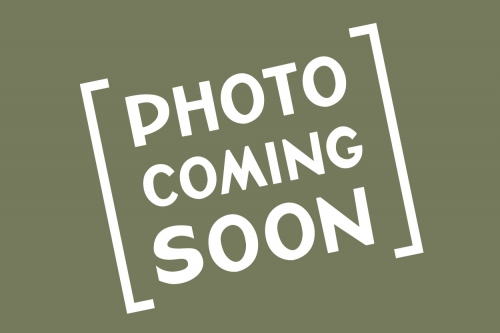 Mayor Craig Little said he was grateful to those members of the community who attended and gave feedback at the Nuhaka Community Consultation meeting for the proposed Revenue and Finance policy.

"I want to specifically thank the Nuhaka community for hosting us.  It was standing room only at the Kahungunu Marae dining hall and we had over 180 people at the meeting, which was really great," Mr Little said.

"Councillors and I heard loud and clear the feedback from the Nuhaka meeting with an overwhelming indication to keep things the same with our Revenue and Finance policy, to keep the status quo.  We have all taken your feedback onboard.

"This level of engagement is great and thank you to everyone for getting involved and making your views heard.

"All the residents who attended yesterday’s meeting made it quite clear what their feelings were, and that’s all good. This is the feedback that we want so we can decide what’s best for our ratepayers and our whole community.

"We share the same thoughts and frustrations with residents around our rating system, and yes, trust me when I say we too want our rates to be more affordable."

Mr Little also wanted to emphasise that any feedback voiced at these meetings were very much considered alongside the written submissions Council receives.

Mr Little said that he and councillors have made no pre-determined decisions regarding the rates.

"I also want to settle confusion around how valuations take place, saying this was done by Valuation New Zealand, not Wairoa District Council.

"I think whilst some have said the letters that were dropped to our ratepayers were hard-hitting, I don’t think we would’ve had the response we’ve had so far.

"Interesting enough, there was a suggestion that because we were under-spending by $8 million, we were rating to accumulate.

"What the questioner overlooked was this under-spend was not rated for, as it comes from our appropriate reserves as a loan, and all that is rated is the interest.

The next community consultation meeting will be held at the Wairoa War Memorial Hall at 6pm today, followed by a meeting tomorrow night at Ngāti Pahauwera Hauora in Raupunga.

Council is continuing to seek the community’s views on the proposed changes. The community consultation period closes on February 9, 2018.

The full proposed Revenue and Financing Policy, along with the analysis of key changes, are available by CLICKING HERE, visiting Council’s main office in Queen Street, Wairoa Centennial Library and the Wairoa i-Site.