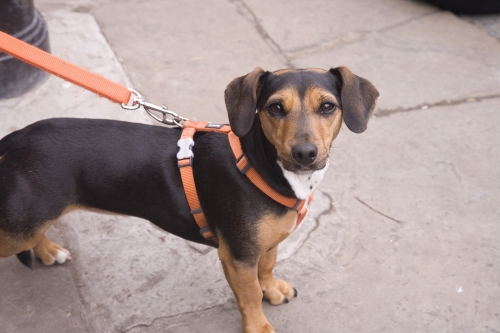 Council had a record number of Wairoa dogs microchipped over the past three weekends during its free amnesty events across the district. 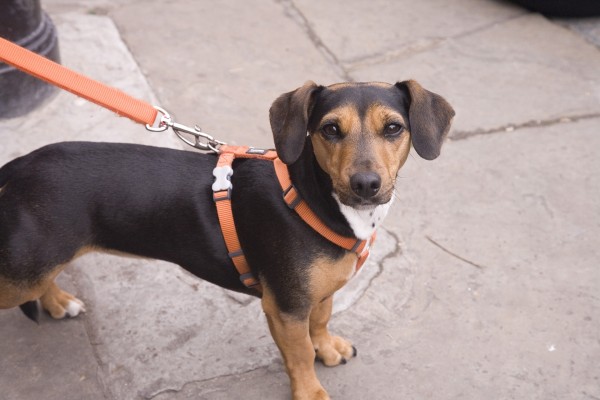 If any dog owners around the district missed out on these amnesty events, they have until Friday June 30 to make arrangements with Council to have their dogs chipped free of charge.

She said 101 dogs in total were chipped across those six locations.

"That's more than we've had at any amnesty event over the past two years," Ms Montgomery said.

"I would like to thank and acknowledge the public for being proactive about having their dogs microchipped. We received some positive feedback from locals regarding these free amnesties and we would like to thank you all for taking advantage of them."

The public is advised that from July 1, 2017, having your dogs microchipped will cost $35.

It may not seem like a significant cost, but many owners who didn’t have their dogs chipped would likely feel the pinch if they had more than two dogs, Ms Montgomery said.

On top of that, owners who don’t have their dogs chipped face fines of up to $300.

If you would like to take advantage of the free amnesty period, contact Council on 06 838 7309 before this Friday to make arrangements.

From Saturday July 1, Council will also be selling dog collars, leads and worming tablets at a discounted rate.

She says Council has an obligation under the Dog Control Act 1996 to provide these amenities to members of the Wairoa community.

July 1 is also a timely reminder for owners to register their dogs or face fines of up to $300.