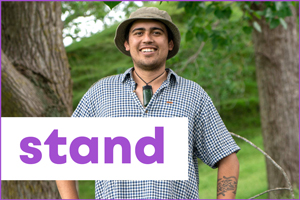 Wairoa District Council Electoral Officer Juanita Savage thanked all nominees for standing in the local body election. “At a time when many other electorates around the country are struggling to attract nominations, it is great Wairoa people are stepping up.”

With the nomination period now closed, voters have the next month or so to deliberate on who they would like to vote for. Voting papers will be posted to enrolled voters between September 16 and 21 and voting closing at midday on Saturday October 8.

The full list of candidates for the 2022 Wairoa District Council Local Body Elections is below: