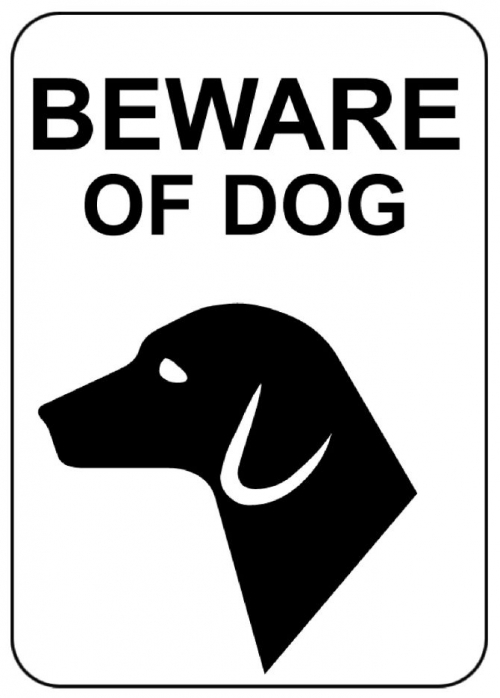 A man received severe leg injuries in a dog assault that took place in the alleyway between Black Street and Harker Avenue late on Wednesday night.

It is believed two dark brown pit bull dogs were involved in the incident and following investigations four dogs have been impounded from a Harker Street property.

The victim was taken by ambulance to hospital and later transferred to Hastings Hospital.

Police attended and inquiries resulted in provisional identification of four dogs and possible owners. Wairoa District Council is working with the Police and interviewing people which will assist in positively identifying the offending dogs.

The impounded dogs are not registered or microchipped.

Meanwhile, on Friday afternoon a child was hospitalised after being bitten on the hand by a family pet dog. The dog has been impounded.

Wairoa District Council Chief Executive Kitea Tipuna said he was very sad to hear of both these incidents and really feels for the victims and their families.

In referring to the Wednesday night dog attack, Mr Tipuna said this regrettable incident reinforces the need for dog owners to be responsible and follow the national guidelines around owning a dog which includes registration and microchipping. In this case it is particularly concerning that these dogs, were not adequately housed or restrained.

“Further investigations into both incidents are ongoing.”