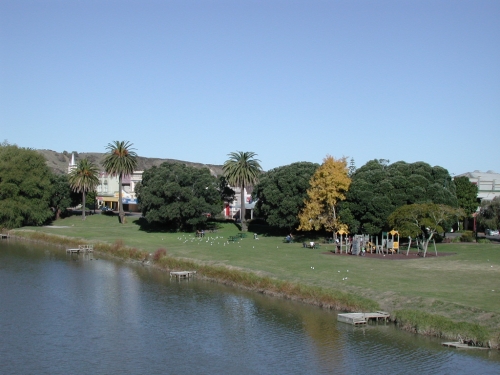 Mayor Craig Little is over the moon after receiving confirmation that Wairoa has been blasted to the front of the queue for the rollout of ultra-fast broadband (UFB2).

Mr Little received confirmation from Chorus last week that the rollout of UFB2 in Wairoa will start in June next year. Wairoa's scheduled rollout start-date was set for July 2021, which would've meant a three-year wait for our district. 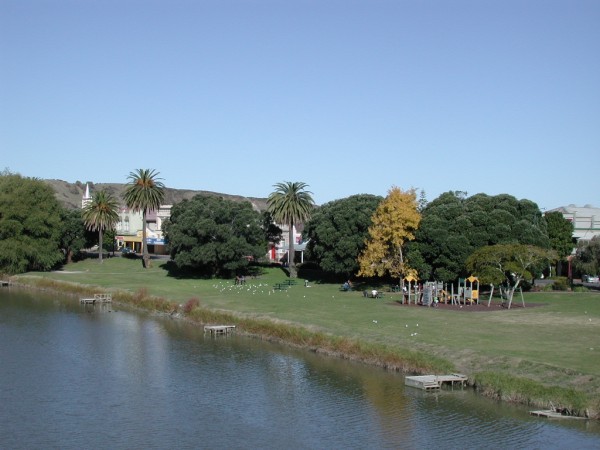 After Chorus announced Wairoa's original roll out date, Mr Little lobbied for Wairoa to be reprioritised, recognising that the district's demographic profile was ample justification for the community to be elevated on the list.

In a letter to Crown Fibre Holdings, the government agency leading the rollout initiative across New Zealand, Mr Little stated that households without internet service were increasingly being left behind in the new information age.

According to the last Census, only 51.4 per cent of households in the Wairoa district had access to the internet.

"Given that almost half of the district's households do not have access to the internet, Wairoa District Council was committed to advocating for its people," Mr Little said.

Mr Little has welcomed the announcement by Chorus, saying high-speed internet access is an essential component in making necessary advancements for our region in a new age of technology and economic development.

"There is an increasing demand for faster broadband connectivity in Wairoa, which is positioning itself as a national identity through key technology operations like Rocket Lab," Mr Little said.

"Economic development is a matter of priority in the Wairoa district, and thanks to this announcement, we can now take the next step into the 'new economy'.

"It is great that Chorus and Crown Fibre Holdings have taken on-board our concerns and have reprioritised Wairoa, because our need is just as great as any other region, if not more."

Completion of UFB2 rollout in Wairoa is set for May 2019.