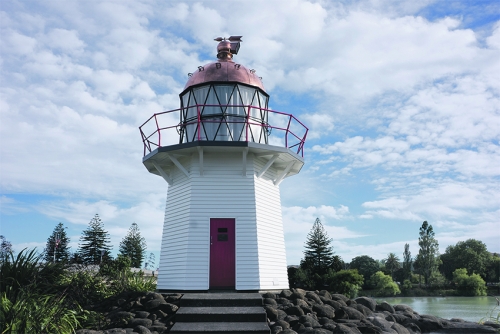 Council will consider amending Wairoa's urban residential rates after it received feedback in July last year from urban ratepayers who saw a reduction in their land value. 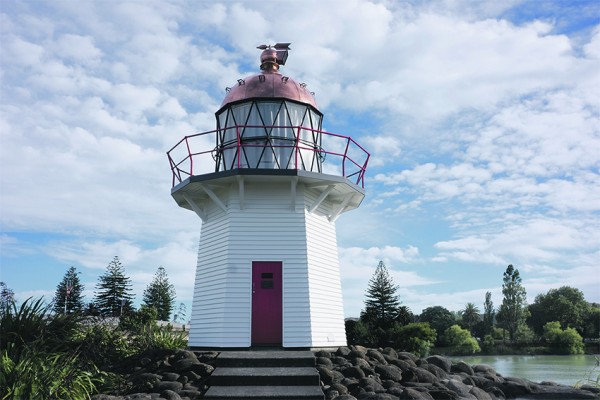 Later this year, Council will conduct a full review of its Revenue and Financing Policy, including its rating methodology, ahead of preparing its Long-Term Plan for 2018-28.

This is a minor change to Council's Revenue and Financing Policy and is recommended after Council recognised that a small number of ratepayers would be adversely affected by reductions in their property valuations.

Chief Financial Officer Gary Borg informed the committee that if no change was made, 18 urban Wairoa residents paying at the 0.55 rate would have incurred disproportionately higher general and roading rates than other urban ratepayers.

For three years, from July 1, 2013, rates were assessed using land and capital values from General Revaluation 2012.

For three years, from July 1, 2016, rates are being assessed using land and capital values from General Revaluation 2015.

The policy amendment will be presented to Council for adoption at an Ordinary Council Meeting on June 20, 2017.