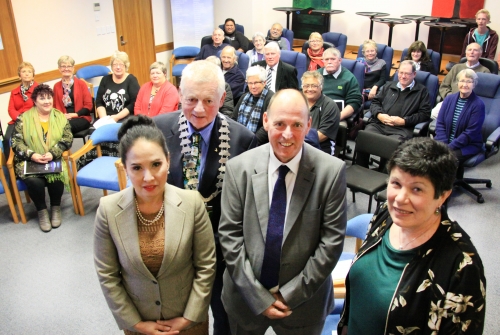 Wairoa warmly welcomed its newest Kiwis at an official citizenship ceremony on Thursday. 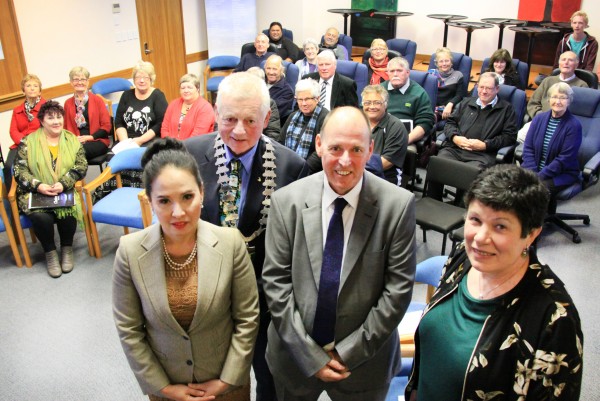 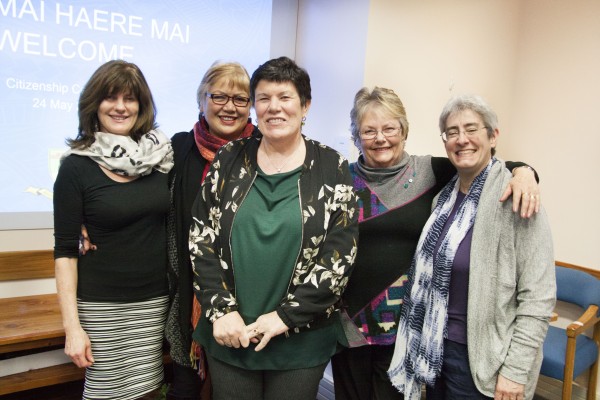 "On behalf of the Government and the people of New Zealand in general, and the citizens of Wairoa District in particular, I welcome you here today for the purpose of taking the Oath of Allegiance to Her Majesty the Queen, and completing the necessary formalities to make you a citizen of New Zealand," Mr Little said in his speech.

"It takes great courage to leave the country of your birth and it takes even greater wisdom to call New Zealand and Wairoa your home."

Family and friends also gathered at Wairoa District Council’s Chambers to share in the ceremony.

Originally from the United Kingdom, Mr and Mrs Morton have been in New Zealand for nine years.

Three of those years they lived in Invercargill - "where the weather was a bit like England" - before they moved to Wairoa.

"We were really welcomed into the community… I'm part of the Wairoa Lighthouse Lions, I work at the doctor's surgery and quite a lot of people have come today, which is nice.

"We brought our daughter over with us, but she is now in Australia on a working visa… our son is in England." 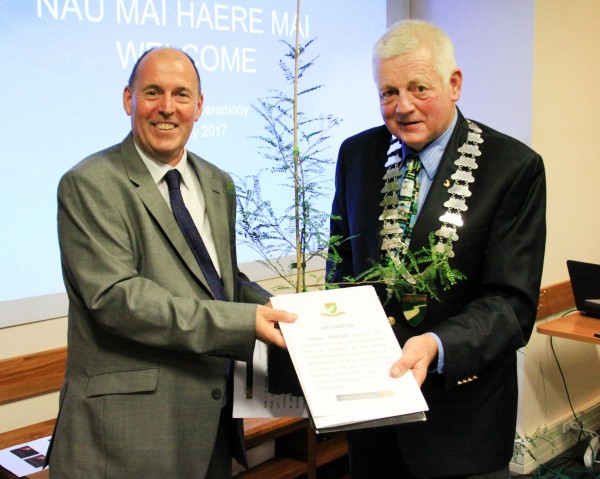 "This is it, we don’t intend to go back to England, we never did really; we always intended this was a big move, and that we'd never go back.

"It's great that my citizenship has been confirmed. I feel a greater sense of connection to my family and to New Zealand now."

Ms Boontubtarb, who is originally from Thailand, held back tears after she read her affirmation.

"I love Wairoa, and New Zealand, it is my home now," she said.