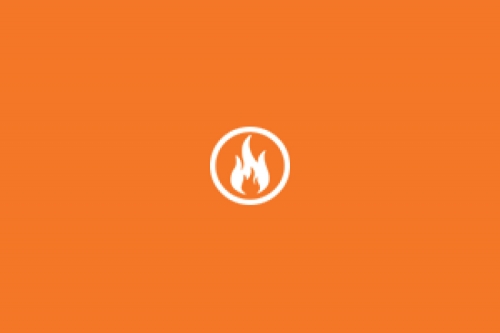 The public is advised that pursuant to Section 22(2) of the Forest and Rural Fires Act 1977 the Wairoa District Council as a Fire Authority, hereby REVOKES the PROHIBITED FIRE SEASON imposed on Wairoa Rural Fire District and declares a RESTRICTED FIRE SEASON except for the Māhia, Opoutama, Māhanga, Nūhaka & Mōrere areas (to the district’s northern boundary on State Highway 2), and all beaches in the district which will remain in a PROHIBITED FIRE SEASON effective 0600, Wednesday, March 8, 2017. No person shall light a fire in the open air, including incinerators, without having first obtained a written fire permit from the Wairoa District Council. A permit to burn does not exempt the holder from responsibility for any damage caused by a permitted fire getting out of control. Allow three working days to process permits.

The above restrictions and prohibitions will remain in force until revoked by Council.
All enquiries Telephone: 06 838 7309