Keep your dogs on a lead in public areas 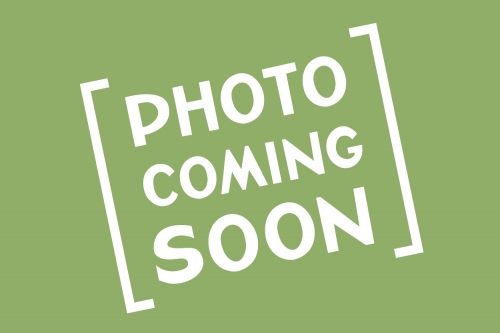 The importance of making sure your dogs are on a lead were apparent to two families following a recent dog attack in Mahia.

By-law Enforcement Team Leader, Paul van Dorrestein says that the situation at Mahia was very unfortunate and could have all been avoided, only if the owners had their dogs on a lead.

A dog attacked another dog in a public area in Mahia and now both families have been significantly affected with one of the dogs being put down and the other dog now facing very serious injuries which have incurred large vet bills.

“People have commented that they have lived in Mahia for many years and that they haven’t had their dogs on leads before. But the risk is that an unleashed dog could potentially attack another animal or even a person or child.”

“It’s really simple, keep your dogs under control and the best way to do this is by keeping them on a lead when out in public areas where other dogs or people are.”

“Now we have an unfortunate situation where two families have been affected. The situation could have been much worse”, says Mr van Dorrestein.