Nearly three quarters of the repair and sealing of the Mahia East Coast Road has been completed, with the remaining work expected to be finished by Christmas.

Wairoa District Council chief executive Steven May said the contractors have done well to progress the project, despite delays caused by the COVID-19 lockdown and winter weather.

In February, Mahia’s connectivity and roading network reliability has been given a massive boost through a $7.3 million Central Government investment.

The funding was the result of a Wairoa District Council Provincial Growth Fund application to seal the East Coast Road out to Onenui Station and investigate options for the Nuhaka-Opoutama Road, including the blowhole dropout.

The partnership project is a joint effort between contractors QRS and Fulton Hogan.

Mr May said Quality Roading and Services has carried out a large number of culvert renewals and extensions. In relevant areas it has also widened the road, removed corners, and moved drains.

Fulton Hogan are placing and compacting metal before sealing the road. Wet winter weather has put a hold on work for the past two-months, but the company is expected to return next month to finish the job.

The funding also included $1 million for a second coat of traction sealing to be applied to the road in 2021.

The investigation into options for the Nuhaka-Opoutama road has resulted in strengthening and protecting the existing road being identified as the best way forward.

An economic evaluation and geotechnical investigation of options is in progress and a final business case report will be available later this month.

The rehabilitation project is dependent on receiving additional Government Funding.

Mr May said the Nuhaka/Opoutama and Mahia East Coast roads are critical routes for residents, holiday homeowners and tourists as well as businesses including tourism, forestry, farmers, retailers, other businesses, and Rocket Lab.

“Both roads are in need of urgent remedial works and it is great to see progress being made. Especially because all the roading improvements at Mahia are funded through Central Government and at no cost to ratepayers.

“These projects support regional economic development by investing in infrastructure that will support and accelerate the potential of tourism, space and forestry industries in our region.

“Connectivity and health and safety for residents and tourists will also be improved.”

Meanwhile, QRS has been working in other areas around Mahia Peninsula as part of its unsealed road contract with Wairoa District Council.

Last month a QRS crew repaired dropouts around Whangawehi Harbour, and this month repair work begins at a challenging piece of road near Waitapatu Culvert where a Bailey bridge is temporarily installed.

Road users are advised to use caution in the area over the next few weeks as traffic control staff are likely to be present. 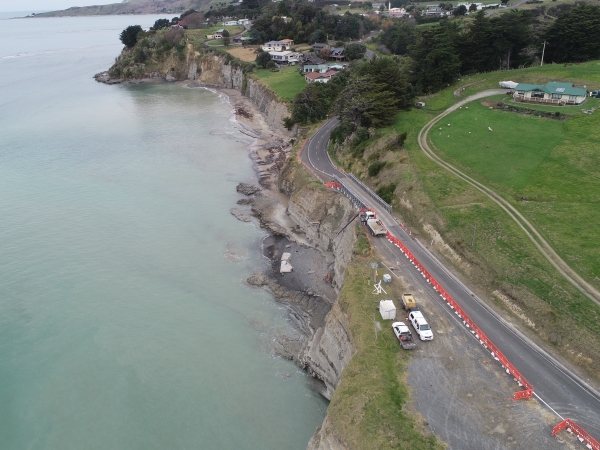 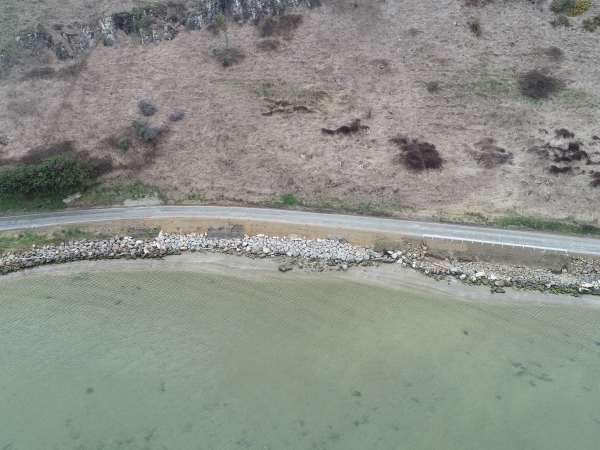 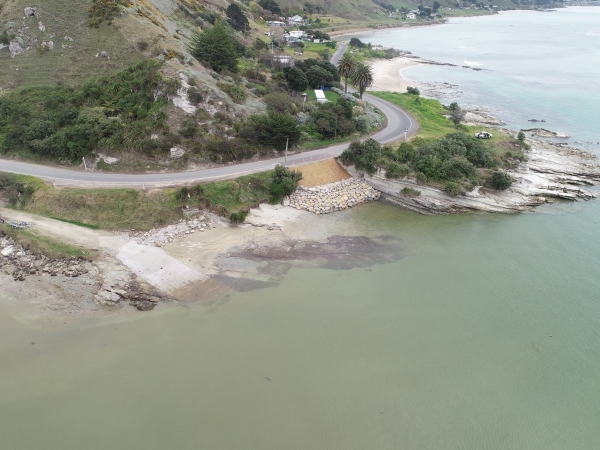