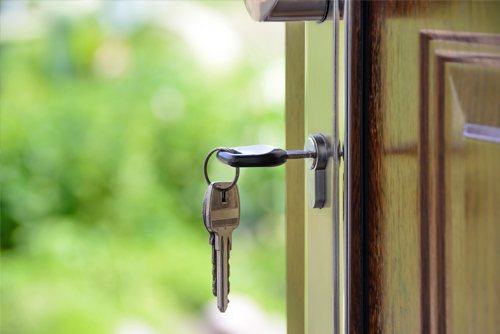 Wairoa’s housing growth is on the move with an increased number of residential building consents processed by the Wairoa District Council in the past financial year.

A total of 137 residential consents were issued, with 25 of those for new or relocated dwellings with a value of $5.1 million.

For the 2018/19 financial year 133 residential consents were issued, including 15 new or relocated buildings, with a value of around $3.6 million.

In total there was one more building consent for the 2019-20 year compared to the previous year and the total consent value was $15,934,018.

Wairoa Mayor Craig Little said he has not seen growth like this for new and relocated houses in his entire time on the Council.

“This is really exciting for our district and creates a real buzz in our communities.”

“Housing issues are a national problem and while this isn’t the total solution, it is a great start.

“The increase also indicates that in Wairoa we are doing good things. You can’t turn a district around in five minutes and it has been a long haul. But we are now starting to see some of the positive results from the work the Council has been doing.”

Wairoa District Council chief executive Steven May said housing has been identified as an area of high need and demand locally.

“The increase in residential consents is a really great indicator of the economic upturn in Wairoa over the past year or so. It is exciting to have an independent indicator which highlights the positive growth in our district’s economy.

“This is also a tribute to our professional staff who keep the consent process flowing while achieving the necessary accreditation and working within Central Government regulations.”

Mr May said it is important our district can cater for the predicted population increase and he commends the iwi and district wide initiatives that are being planned to meet this demand which is now also being propelled by people coming home to Wairoa as a response to the COVID-19 pandemic.