Keep dogs on a lead 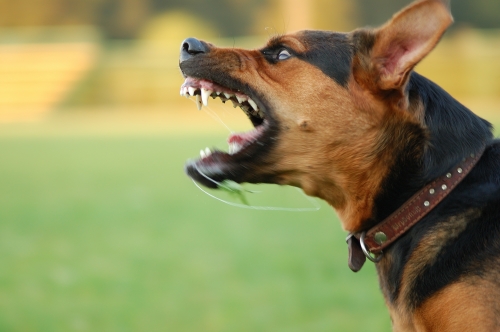 Council is urging dog owners to be responsible and follow the rules.

The warning is off the back of four serious dog attacks on people, other dogs and stock, that have been reported recently.

“This is a noticeable increase and we need dog owners to act responsibly and keep their dogs under control to avoid this impacting on our communities.”

The recent dog attacks on people and other animals have resulted in very serious injuries requiring hospital and vet treatment.

Mr May said in all cases the attacks would have been avoided if the dogs had been on leads and controlled by their owners.

“Council’s job is to enforce the rules in order to keep people safe.

“We don’t want dog attacks to be occurring and our team of compliance officers will be enforcing the rules. If dogs are not on a lead dog owners will be fined, and court action may follow which could result in dog owners being disqualified from owning a dog.

“Dog attacks are not a Council problem; they are a community problem. Once again, my thanks goes out to the majority of people who are very responsible dog owners.

“However, we need all dog owners to be responsible so we can avoid these type of attacks.

“With the summer holiday time approaching and extra people and animals in town and at Mahia people need to be extra vigilant.

“In town it is the same, all dogs must be on a lead when they are in public places.

“Signs reminding people to keep their dogs on a lead are already in place and more are going up this week.

“It is very frustrating that dog owners are not keeping their dogs under control. These are horrific attacks and they could be avoided.”