Three Wairoa women have been recognised for their community involvement.

The voluntary work of Jenny Roper, Helen Grainger and Hine Farrell was celebrated when they were presented with Wairoa District Council Citizen’s Awards last week.

The civic awards were presented by Wairoa Mayor Craig Little who said the efforts of these three women were outstanding adding they had all made a tremendously positive difference to the lives of people in the Wairoa community.

Her involvement covers almost every area in which the museum is involved including community projects such as the information panes along the Wairoa Riverfront, the Sir James Carroll Walkway, the project to clean the old graves at Wairoa Cemetery and the Waikawa/Portland Island Lighthouse/information.

She has been involved in museum promotions including Market Days, the Christmas Parade, and A and P Show displays as well as fundraisers such as film evenings.

She has helped with museum publicity by organising interviews on national radio on a range of topics.

She is also a museum volunteer helping with the reception desk, exhibition preparation, assisting with research and functions and showcasing the museum to visitors.

In accepting her award Mrs Roper said being a volunteer and involved with the museum has given her a lot of pleasure.

“Although I am an idea’s person you always need a good crew to make things happen and I have been blessed to be surrounded with a great group of people.”

Helen Grainger’s award was for active contributions to the ageing community for over 30-years.

Mrs Grainger has been passionate about helping older people both in a professional and voluntary capacity.

For many years she was in charge of a local organisation which provided home help and personal care services for the elderly. She was very dedicated and went over and above the role she was paid for.

She has also contributed a considerable amount of voluntary time and energy to Age Concern over the past 25-years where she has served as vice- president and president, a role she currently holds.

Hine Farrell has been a board member for Age concern for over 10-years and is very dedicated to the organisation delivering newsletters, attending training sessions, and always considering the welfare of members and helping wherever she can.

Mrs Farrell is outstanding as the organiser of the Age Concern monthly morning teas and the movie evening with a shared meal.

She always arrives early, sets up tables, organises food, helps with clean up often taking the linen home to wash.

She is described as an influential person.

Mrs Farrell is a trained nurse and after she retired took on a position as a volunteer of helping a person in Wairoa who has been in a wheelchair for over 45 years. She attended to all the duties that were required, sleeping overnight when needed.

She is described as having a big heart and is always ready to help people. 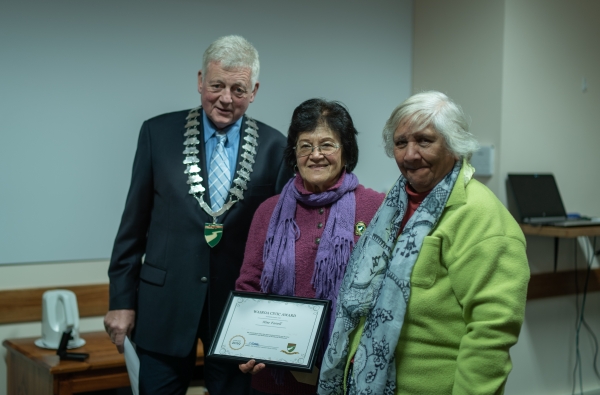 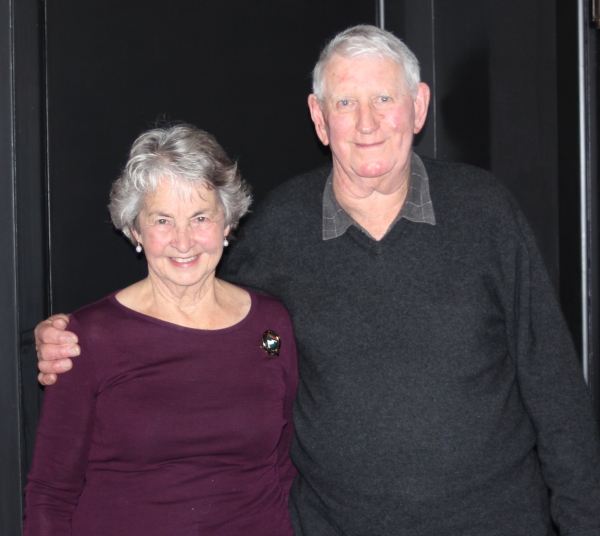 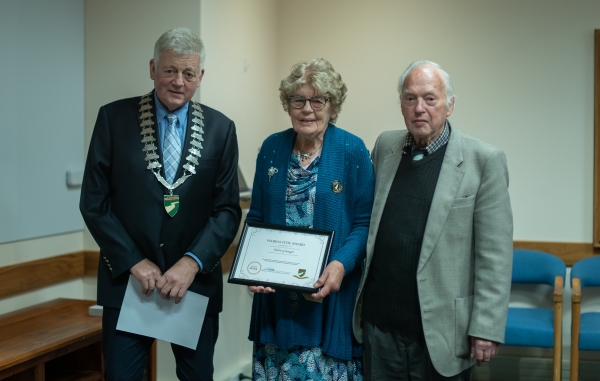