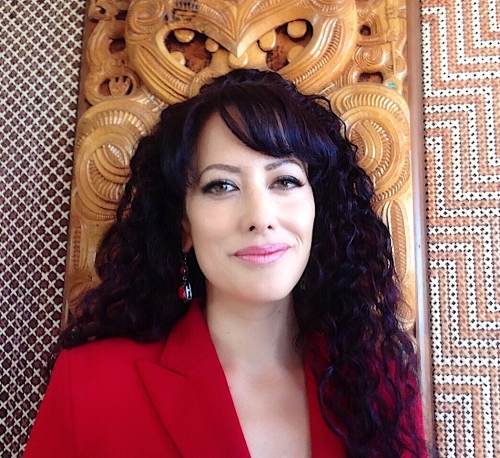 The Wairoa woman, who was appointed as Council’s Group Manager for Information and Customer Experience last September, says she was honoured to have written the first two chapters of the publication “Advanced Online Education and Training Technologies.”

The chapters were revisions of two of the 13 scientific papers she completed as part of her PhD which she gained last year.

The second chapter, titled “A Phenomenological Interpretation of Teachers’ Online Technology Experiences With Students in Blended Tertiary Environments” has now been published twice.

“The research was about understanding people’s use of technology in higher education and specifically, about interpreting the phenomena of those lived experiences with online educational platforms in blended tertiary environments.”

Dr Tuapawa has been published in many International publications and received numerous accolades from around the globe.  In recognition of her achievements, she was awarded the Australian Institute of Building Chapter President’s Award for outstanding research.

“Achievement at this level is great, but what I’m most proud about is the opportunity to shine a light on my hometown.  It says this is what we do in Wairoa, this is what we’re about.

“We’re known for our work ethic, our perseverance, and resilience. And when the stakes are high, that’s when we perform, we dig deep, do the hard yards, and go pedal to the metal.”

“Mum and Dad have always set an amazing example. They’ve taught us to work hard, aim high and serve our community to the best of our ability.”

“I am a firm believer in local growth and development. Kimberley’s academic success is a great example of what can be achieved with hard work, and it is great to have that ethos as part of our Council’s senior leadership team.”