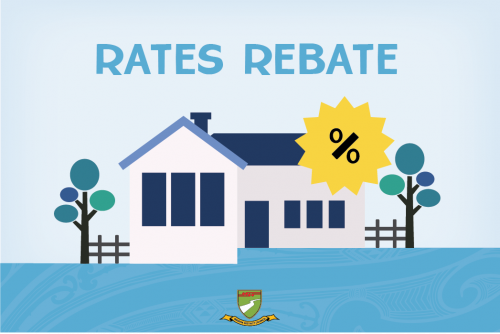 The second instalment of the Wairoa District Council rates is due for payment in less than a fortnight.

Invoices have been sent out and the second instalment needs to be paid by Tuesday, December 4.

He also reminded people to check and see if they qualify for the rates rebate scheme.

The majority of people who are successful in their applications are superannuants and people on a benefit.

Mr Tipuna said the scheme aims to provide a full or partial subsidy to low-income homeowners and he urged anyone who thinks they may be eligible to apply.

“It’s not too late, and if the applicants meet the criteria, it can take a lot of financial pressure off.

“Although a ratepayer’s income might exceed the base income threshold a partial rates rebate could still be available depending on a number of variables including household income, number of dependents, and the level of rates being paid.

“Checking whether you should put in an application is easy.

Either head to the Department of Internal Affairs website or call into the Council offices and staff can discuss the eligibility criteria and help complete the application forms if needed.