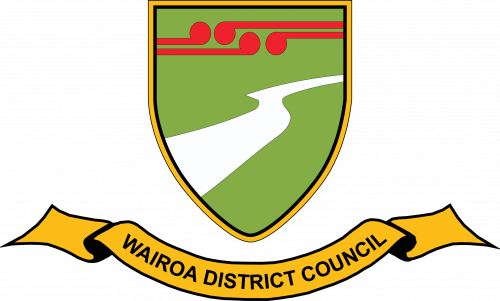 Communities working together for better outcomes is already being recognised as a positive spin-off from the Provincial Growth Fund.

A month in from Wairoa receiving a $250,000 capability funding boost and Wairoa Mayor Craig Little, can already see massive potential.

Mr Little said the potential is already being unlocked with the Provincial Growth Fund a catalyst for starting conversations.

“We know there have been investigations and studies carried out in the past and we don’t want to duplicate work that has already been done. We do however want to centralise as much information and knowledge as we can.”

At this early stage the process has been split into three sections, Natural Assets, Connecting Wairoa and Connecting Communities.

Natural assets will focus on feasibility studies around land, water, air and space and what needs to be considered to make informed decisions that are future focused.

Connecting Wairoa is based around the district’s roading network looking at the core infrastructure that connects Wairoa to the outside world allowing produce to get to market and tourists to visit and experience what the district offers.

It is about enabling economy through many forms such as road, rail, port and air.

Mr Waaka believes the Connecting Wairoa objective will be the big game changer in the project saying that improving the district’s roading and rail network will enable the region to exploit its natural resources in a competitive space.

Mr Little said this is not about this group or staff telling people what to do. It’s about the people in the Wairoa district telling us what they think we should be focussing on.

“We are really fortunate to have had support and work from Regional Economic Development Minister Shane Jones, and our local MPs Meka Whaitiri and Stuart Nash, who have helped enable us to make the progress we have achieved so far.”

Business cases that have already been identified include the sealing of SH 38 and improvements on SH 2, both in conjunction with NZTA, development of a railhead in conjunction with the Napier Port, economic potential of unproductive land, bridge strengthening, rural roads, and business support services within Wairoa.

Investments related to the fund have included $5 million to reinstate the Wairoa-Napier rail line, Lake Whakaki restoration plans benefiting with a funding investment of $200,000 for the Whakaki catchment to look at plantings around Lake Whakaki, cultural and economic assessments of Whakaki catchment land, and $150,000 awarded to the Wairoa Community Partnerships Group to launch its Jobshop initiative which aims to energise young people into employment.