Rates notices expected to be out this week 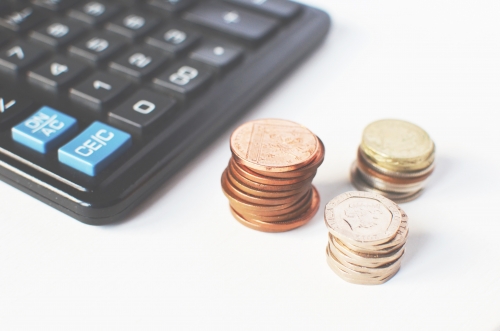 The Wairoa District Council rates notices are expected out this week.

The 2018/19 rates were set at an extraordinary Council meeting last week with Councillors approving a final projected average rate increase of 4 percent and an indicative average rate over the 10 years of the Council’s Long-Term Plan of 3.4 percent.

Wairoa District Council chief executive Steven May said the rates increase of four percent is an average based over the entire district.

“There will be properties that receive rates invoices that are higher, and lower, than the 4 percent.

“There will be rate fluctuations and some areas of the district will have a higher rate increase due to significant projects such as the urban wastewater upgrade.”

“I don’t mind my rates going up as long as I am seeing something being done for the money I am spending.

“There are a lot of improvements going on, smoke testing of stormwater drains is currently being carried out, and it’s great the Kitchener Street drain is going to be closed in.

“When I see the rates other areas are paying, and then I look at our big area and small population, I think we are doing really well.

“I am happy to have an increase as long as I see benefits, such as the wastewater, that’s huge, and the benefits are not just for me, they are for my kids, and their kids, we are paying for the future having enjoyed the past.”

“The three-yearly valuations are due out this month, and if your property has experienced an increase in value, then your rates will go up accordingly.

“If you are not happy with the valuation figure placed on your property you do have the option of asking for it to be reviewed.”

Councillor Denise Eaglesome-Karekare said her rates had gone up 10 percent.

“Just because we are councillors doesn’t mean we are not affected, we pay rates and so do our whanau.

“Rates is a very complicated issue. We are continually reviewing how we can make rates more palatable for our local people while not stopping progress.”

Because of the compressed timeframe, the penalties for the first and second instalments have been withdrawn.

More information about rates instalment dates, penalty changes and the rates rebate scheme can be found on the Wairoa District Council website - search for #ratesdates or call into the Council’s Queen Street office.