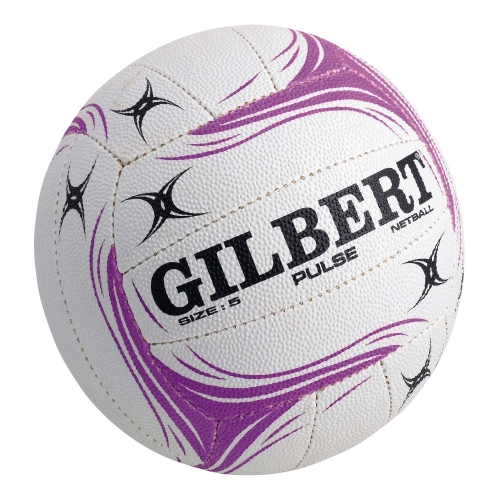 A hand-picked, all-male netball team from Wairoa will be gunning to make some of New Zealand’s best run circles around them in a men’s netball tournament on Queens Birthday weekend.

A Men’s Exhibition Netball Tournament next weekend will rock the Wairoa Community Centre, on Saturday from 10am to 3pm.

The Wairoa team will go head-to-head against players from Hastings, Gisborne and Hamilton.

Wairoa’s Kitea Tipuna, who came up with the idea for the tournament, said the event was about showcasing Wairoa’s raw talent.

“I played mixed and men’s indoor netball for many years in Auckland and when I came home, I started playing in the social league, which has been really fun,” Mr Tipuna said.

“I have been really impressed with some of the guys playing; many are talented and strong.

“I was talking to my cousin Rupene Amato, who lives in Hamilton and is an elite men’s netballer, about the raw talent that we have here in Wairoa.

“He offered to bring a team through from Hamilton to play some of our local guys.

“We want to give our Wairoa men a good run against some elite players, because many of our local lads play for fun.

“This is also about exposing our talent at a national and regional level, because most of the local guys who play are natural athletes, through other sports like rugby and touch rugby.”

As part of the tournament, a memorial trophy will be dedicated to sport-supporting stalwart, the late Maryanne Karauria.

Anthony Karauria, son of the late Mrs Karauria, is a nationally-qualified New Zealand netball umpire who will be among the officials at the tournament.

Mr Karauria says he and his whānau are humbled by the gesture to acknowledge the memory of his mother.

“It is definitely an honour,” Mr Karauria said.

“Ironically, mum was never involved in local netball circles officially, but she was always involved in other ways… she would always be giving her opinion on players and umpires.

“I hope that this tournament can be a recurring event, as it would be great to see it go on.”

Mr Karauria said his mother was an official for badminton and volleyball.

Sport Hawke’s Bay’s Esta Wainohu says she wants to encourage the community to support this tournament.

“This is a great event for our community and allows Wairoa to showcase some of its best talent in the sport,” she said.