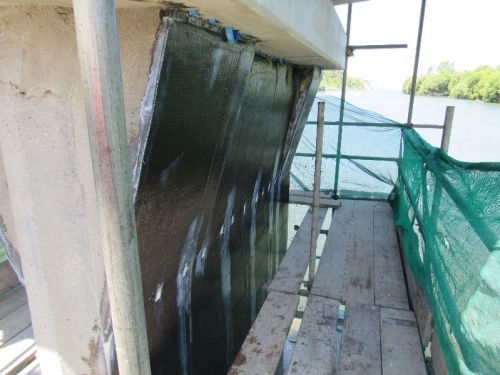 Bridge strengthening work on the Mohaka Township Bridge has been completed with access into and out of Mohaka restored.

Contractors started the strengthening work nearly four years ago with the work and assessments approved this week. 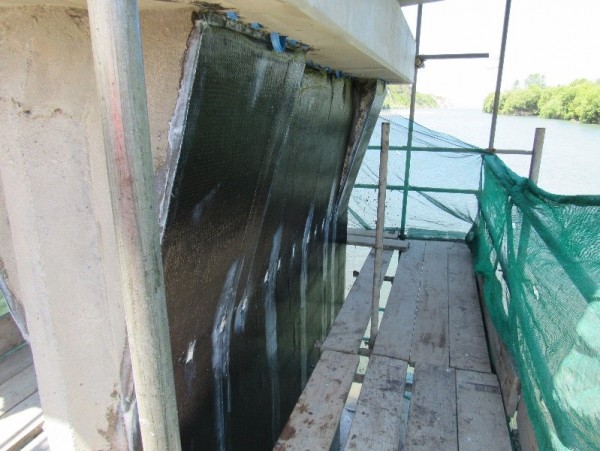 Wairoa District Council Transport Asset Manager Libby Young says the bridge can now be classified as a class one bridge and can be used by normal logging truck and trailer units again.

Ms Young thanked the Mohaka community for the ongoing support they have shown council and contractors while the work was carried out.

“It has been disruptive with the two-tonne weight restriction and bridge closures while the work was being completed.

“We are pleased to be able to restore normal access across the bridge at an affordable cost to the community.”

The bridge is situated on Mohaka Coach Road, about 5km from the junction with State Highway Two on the Mohaka Hill.

The existing single-lane concrete structure was built in 1962 and is 239m long. The bridge is made up of fourteen 17.1m-long spans.

In 1993 council staff conducted a routine bridge inspection and discovered serious cracking on the beam and piers.

As a result, the bridge was posted with a weight limit and a speed restriction for all vehicles.