Council gets behind CanTeen Fundraiser 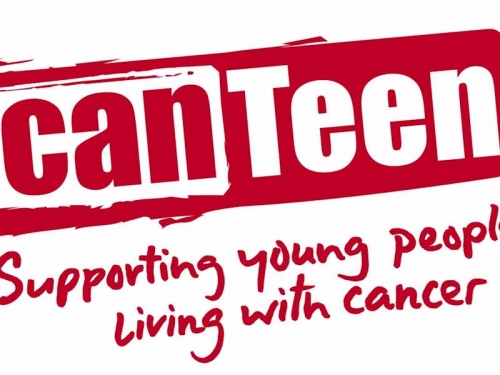 A community crusade to raise money for CanTeen has the full support of Wairoa District Council, which is now offering dog owners a chance to microchip their dogs for a small gold coin donation.

Council will hold a microchipping event at Council’s car park on Saturday December 2 from 10am to 2pm and all proceeds raised will go to CanTeen.

Council officer Sarah Johansen is the champion behind the initiative, following an incident at Osler’s Bakery last week. 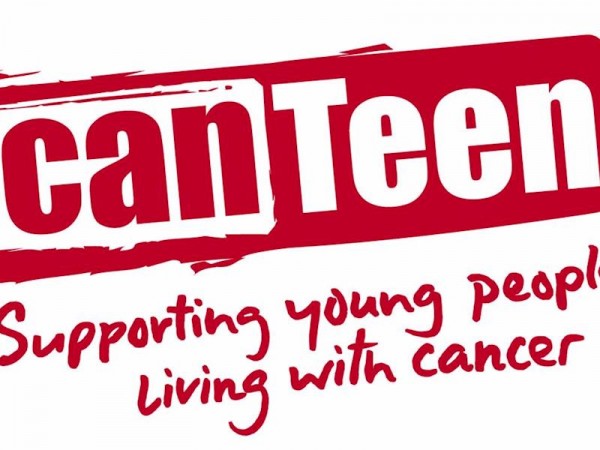 Ms Johansen decided to drive a fundraising campaign that encouraged the Wairoa community to donate towards the CanTeen cause after the charity’s donation bucket was stolen from the bakery.

Mayor Craig Little says he fully supports council involvement in this and he is disappointed when he hears of locals stealing from organisations that exist to help our people.

Council’s animal control team offered to lend a helping hand to the initiative by offering the microchipping event.

Ms Johansen says she has been overwhelmed by the support from the Wairoa public and wants to thank those who have already given donated or shown their interest.

“We want to show CanTeen that in Wairoa we appreciate all the work they do with young people living with the effects of cancer, by giving a community donation,” Ms Johansen said.

“The support has been really overwhelming and I just want to say thank you to the Wairoa community for pulling together to make this happen… this is the true Wairoa spirit that I know.

The fundraiser will be rounded off on Saturday at the Wairoa Christmas Parade Festival, where volunteers can collect any small donation you might have.

A big, decorated collection box in the foyer of the Wairoa District Council office is also available to anyone who wants to make a donation to CanTeen.

If you have any queries about what is happening, you can email Ms Johansen on sarahj@wairoadc.govt.nz.