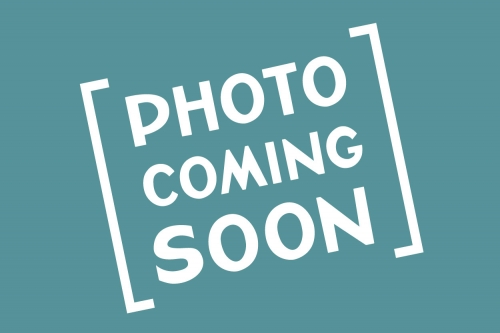 The Ministry of Civil Defence & Emergency Management (MCDEM) has issued a tsunami warning (beach and marine threat) for Chatham Islands, Pegasus Bay, Northern Coasts of Hawke's Bay and East Cape. There is NO land threat.

Only messages issued by the Ministry of Civil Defence & Emergency Management represent the official warning status for New Zealand.

Whilst initial assessment was that there was no tsunami threat we are now advised after further modelling that a beach and marine threat exists for the above areas. This means that unusually strong and hazardous currents and unpredictable surges are expected near beaches in harbours and estuaries. The severity of currents and surges will vary within a particular coastal area and over the period this warning is in effect. Current assessments indicate that coastal inundation (flooding of land areas near the shore) is not expected but this assessment may change.

The first tsunami activity is expected to reach in the areas around Chatham Islands and East Cape at approximately 0700 hours 09 September 2017 NZST. This may be later and the first activity may not be the most significant. Strong currents and surges will continue for up to 24 hours and the threat must be regarded as real until this warning is cancelled.

People in the above coastal areas should:

1.  Follow instructions of local civil defence emergency management authorities
2.  Stay out of the water (sea, rivers and estuaries, including boating activities)
3.  Stay off beaches and shore areas
4.  Not go sightseeing
5.  Share this information with family, neighbours and friends
6.  Listen to the radio and/or TV for updates.

The tsunami warning will remain in effect until a cancellation message is issued by MCDEM. An update will be issued early tomorrow morning.

Estimates of expected threat levels are as per the attached map.