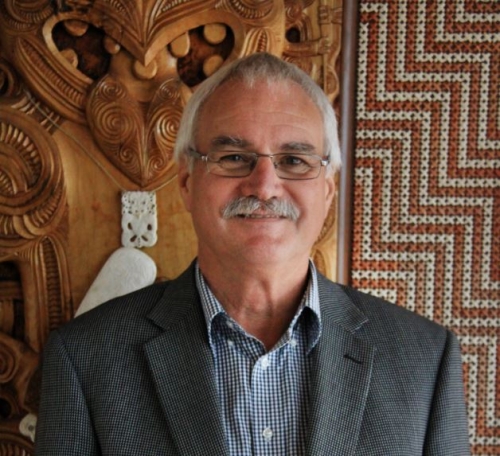 At a lunch-time function on Friday, Mr Power delivered his final speech to Council staff, saying his departure was bittersweet.

Mr Power resigned as CEO in June after an opportunity arose to take up the role as chief executive of Waitaki District Council, in the South Island. 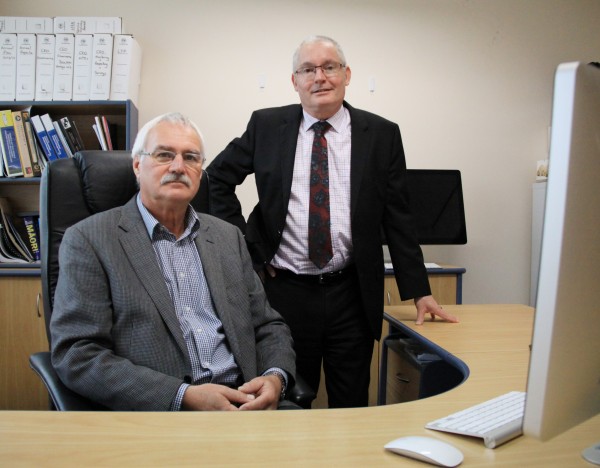 “There have been a number of challenges that Council has overcome in my time as CEO, but now we are looking to consolidate some of the more positive changes that have come to fruition,” Mr Power said.

“Council is in very capable hands, with such a strong senior leadership team, and I wish them all the very best.”

“Because of the great work that Fergus and the staff at Council have done over the past few years, we can confidently say that Wairoa is now firmly on the world stage,” Mr Little said.

Mr Freeman comes to Wairoa with 12 years of experience, as the former CEO of CHBDC.

He said his role as the interim chief executive was not to make changes but to ensure that Council continued as a cohesive team.

“My role is to make sure we continue to work for our community, meet our statutory obligations and that the organisation is working efficiently for when the new CE starts… it’s a continuation role of existing policies and procedures and practises,” Mr Freeman said.

“I was really pleased to receive the phone call to act as interim CEO, and to be able to share my experience with the local team.”

Council has commissioned Equip (LGNZ’s Centre of Excellence) to assist in the search for a new CEO. The process is currently underway.

It’s expected to take two to three months before a permanent replacement will be announced.