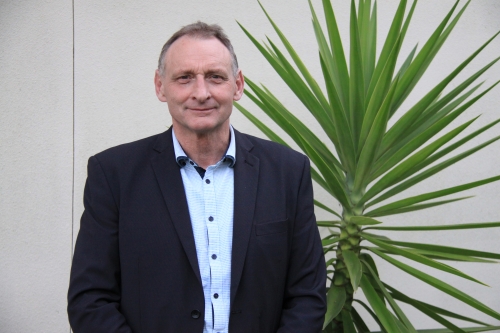 COUNCIL’s engineering manager Jamie Cox has his mind set on a special mission in the United States next month, after winning an international study award.

His mission: a three-week sabbatical in the US investigating how the Wairoa district can maximise its potential from Rocket Lab tourism.

In April this year, Mr Cox applied for an international study award through the Institute of Public Works Engineering Australasia. 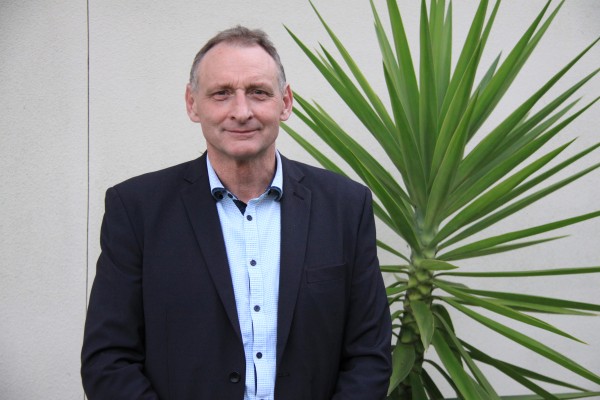 After the institute recommended Mr Cox for the award, he was invited to the University of Texas at Austin. During his stint there he will investigate American unsealed road pavement technology and dust suppression techniques.

Mr Cox will then visit Rocket Lab’s headquarters in Huntington Beach, California, before heading to Brevard County in Florida.

His trip to Florida involves a visit to Cape Canaveral, where Rocket Lab conducts its US-based rocket launches.

“I am looking forward to learning how I can help the Rocket Lab venture be successful for the Wairoa district,” Mr Cox said.

“The study award commendation is in recognition of your contribution to the public works engineering sector and the opportunity to develop infrastructure that significantly benefits the Wairoa district.”

In May of this year, Rocket Lab successfully completed New Zealand’s first space test launch on the Māhia Peninsula.

Rocket Lab engineers have started analysing data from the historic launch, which took the company to space but could not complete its orbital mission.

Lift-off was the first orbital-class rocket launched from a private launch site in the world.

New Zealand became the 11th country with potential to launch cargo into space, joining other superpowers and tech heavyweights.

The government hailed the lift-off as a major milestone for the country's space industry.