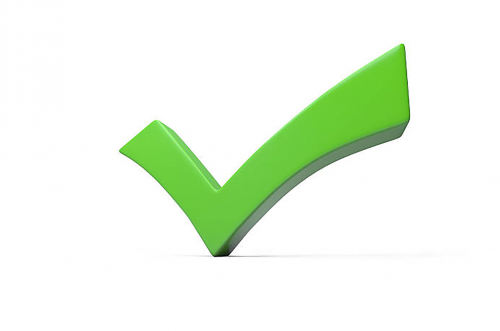 An extraordinary Council meeting on Thursday saw the Wairoa District Council 2022/23 Annual Plan adopted and the rates set for the year commencing July 1, 2022.

This year’s rates will increase by an average of 9.1%, and takes into account increased funding for the Wairoa Museum and Community Centre.

Mayor Craig Little said it is great to see the mechanics of Council working well with the Annual Plan delivered on time and the new rating system, which Council adopted last year, enabling Council to adjust the rating differentials to reflect submissions to the Annual Plan and to support Council with achieving economic, social, cultural and environmental wellbeing.

Wairoa District Council Chief Executive Kitea Tipuna said this maintains an appropriate balance of user pays in the system, which was a consistent theme in submissions in last year’s Long-Term Plan and again in this year’s Annual Plan. “We expect there will be additional charges around building services, and we have also simplified our environmental health charges. These can all be viewed on Council’s website.”