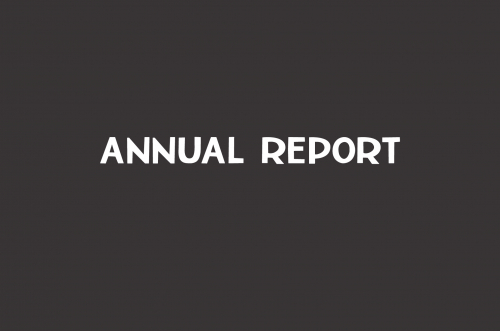 Increased complexity of the Wairoa District Council’s business was not a hurdle to bringing the 2020/21 Annual Report in on time.

The report provides information on Council’s financial and non-financial performance against the annual plan budget and service performance targets determined in the Long-term Plan 2018-28.

In adopting the Annual Report at Tuesday’s Council meeting, elected members praised the work of staff, particularly the finance team, for the significant improvements made over the past year to facilitate and deliver an excellent report within the timeframes required under the Local Government Act 2002.

Wairoa Mayor Craig Little said the past year has been huge for Wairoa with $26.7 million spent on new assets in the district.

Other significant infrastructure work has included the progression of the Wastewater Discharge consent application and the work programme related to the Department of Internal Affairs (DIA) Three Waters Reform Funding package of $11 million.

Council’s total operating costs to support the district and provide infrastructural and community services for the year were $31 million.

Council’s borrowing is $8 million, a decrease of one million on the previous year and equating to $922 per person in the district. Borrowing is used to spread the cost of new facilities or infrastructure over multiple generations of people who will benefit from the project.

Mr Little said it was great to see the Wairoa District Council receive a much-improved CouncilMARK assessment result of BB.

“This is a significantly better than Council’s previous result of CCC which validates the improvements that have been undertaken.

Mr Little said the arrival of COVID-19 in New Zealand was an unchartered journey with Council ensuring access to all essential services during the changing Covid-19 alert levels.

He also acknowledged the contribution of staff and contractors for the achievements outlined in the 2020/21 Annual Report.

“The Wairoa District Council continues to adapt its operations to be best placed for the uncertain social and economic environment ahead, as it works to maintain infrastructure, deliver core services and plan for Wairoa’s future in an affordable and meaningful way.”

In line with the requirements of the Office of the Auditor General, the 2020/21 Annual Report was the last engagement for Audit partner Stuart Mutch of Ernst and Young, as Audit Partners can only be appointed to a client for a maximum of six years.

Mr Little acknowledged Stuart and his team for their support and shared commitment to continuous improvement in a period in which the council demonstrated significant development in its planning and reporting capability that has culminated this year in Council adopting a LTP within the statutory timeframe for the first time and experiencing the smoothest audit of an annual report in living memory. EY will continue to audit Council in future years, under the guidance of new audit partner Dave Borrie.