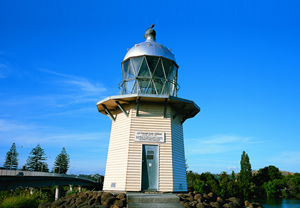 Following the success of the Lunch-Time Jamm series in December, a further three have been organised starting tomorrow, Wednesday January 20.

“Wairoa District Council Māori Relationships Manager, David Tipoki says “the Lunch-Time Jamms was an idea I had to bring some life and energy to the Library Green. We got some really good feedback last year, so we’re going to keep these going throughout January and early February.”

“The Lunch-Time Jamms are really about showcasing some of Wairoa’s local musical talent during a free concert at the Library Green. We’ve got local musicians like Mary Clark, Laddie Te Nahu, Doug Snelling and some students from the College.”

“We’re just asking people to come down with your lunch, relax and enjoy some entertainment and the nice weather we’re having.”

“We’re also going to put on a special twilight concert the week before Waitangi weekend too.”

“It’s about providing the community with an opportunity to come down to the Library Green, to bring some really cool positive energy to that part of town,” says Mr Tipoki.